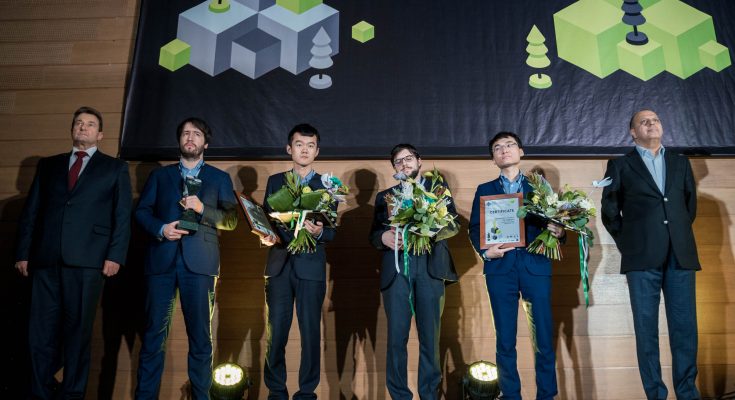 Tie-breaks of the FIDE World Cup Final and 3rd place match were played on October 4 in Khanty-Mansiysk.

Teimour Radjabov had White in the first rapid game. An advantage passed from one player to another a few times, yet the game ended in a draw. The second game took a calmer course and also ended peacefully.

In the first blitz game Radjabov, playing Black, outplayed his opponent in a minor piece ending. In the return game the Chinese grandmaster tried to mount a comeback, but was eventually defeated as well.

Thus, the score in the Final is 6-4 in favour of Teimour Radjabov, and he becomes the winner of the 2019 FIDE World Cup. 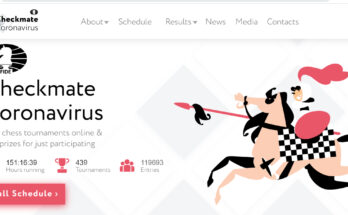 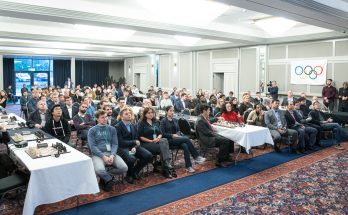 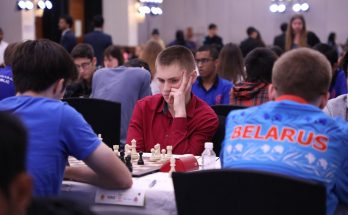 View all posts by ACF → 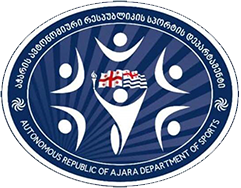